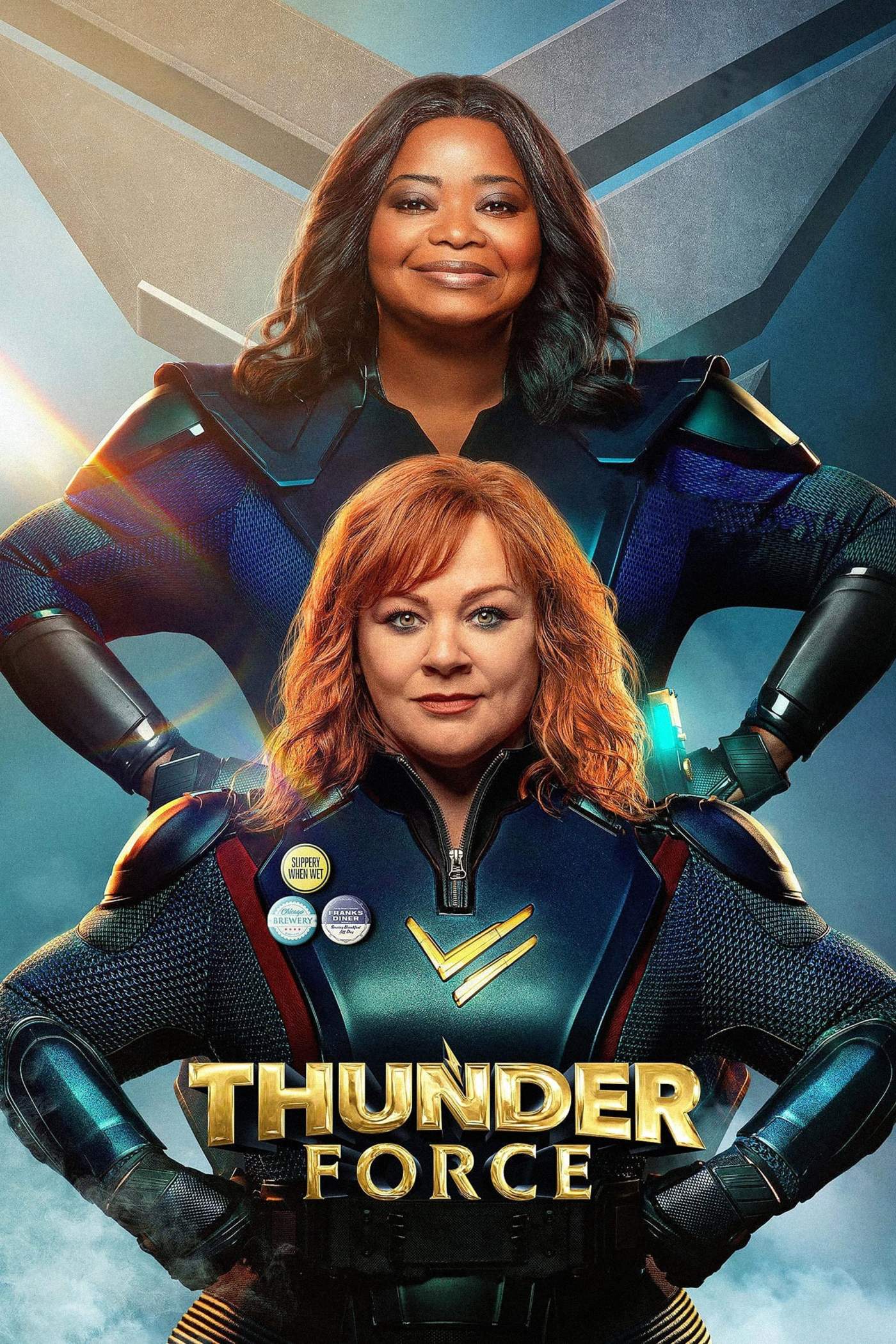 As a result of an astronomical event, a tiny percentage of human beings have experienced DNA mutations that manifest as superpowers. Unfortunately, the ones so affected are those with strong sociopathic tendencies. They become known as “miscreants” and, in a world without an effective means to counter them, they can act with impunity. For Emily Stanton, whose parents were killed in a miscreant attack, creating a superpower serum has become her life’s work. Once she has perfected it, she and her estranged high school best friend, Lydia, become Chicago’s first superhero duo. Their first challenge is to stop Laser, a psycho who enjoys killing and who works for The King, a politician seeking to win the mayoral election.

Review: One of the unfortunate offshoots of the current comic book movie craze is that it has given birth to productions like this that should have been aborted early in their gestation. The movie was made for Netflix, which lowers the quality bar considerably but this is shockingly bad even for a throw-away, let alone a high-profile addition to the streaming giant’s “A-list” catalog. As a team, McCarthy and Falcone have a proven track record. You know what you’re going to get from them. At its best, it might be borderline watchable. Thunder Force is far, far below that. The buddy movie elements are poorly executed, due in no small part to the lack of chemistry between the stars. For whatever reason, Octavia Spencer and McCarthy don’t gel.

Verdict: Not Worth the Popcorn