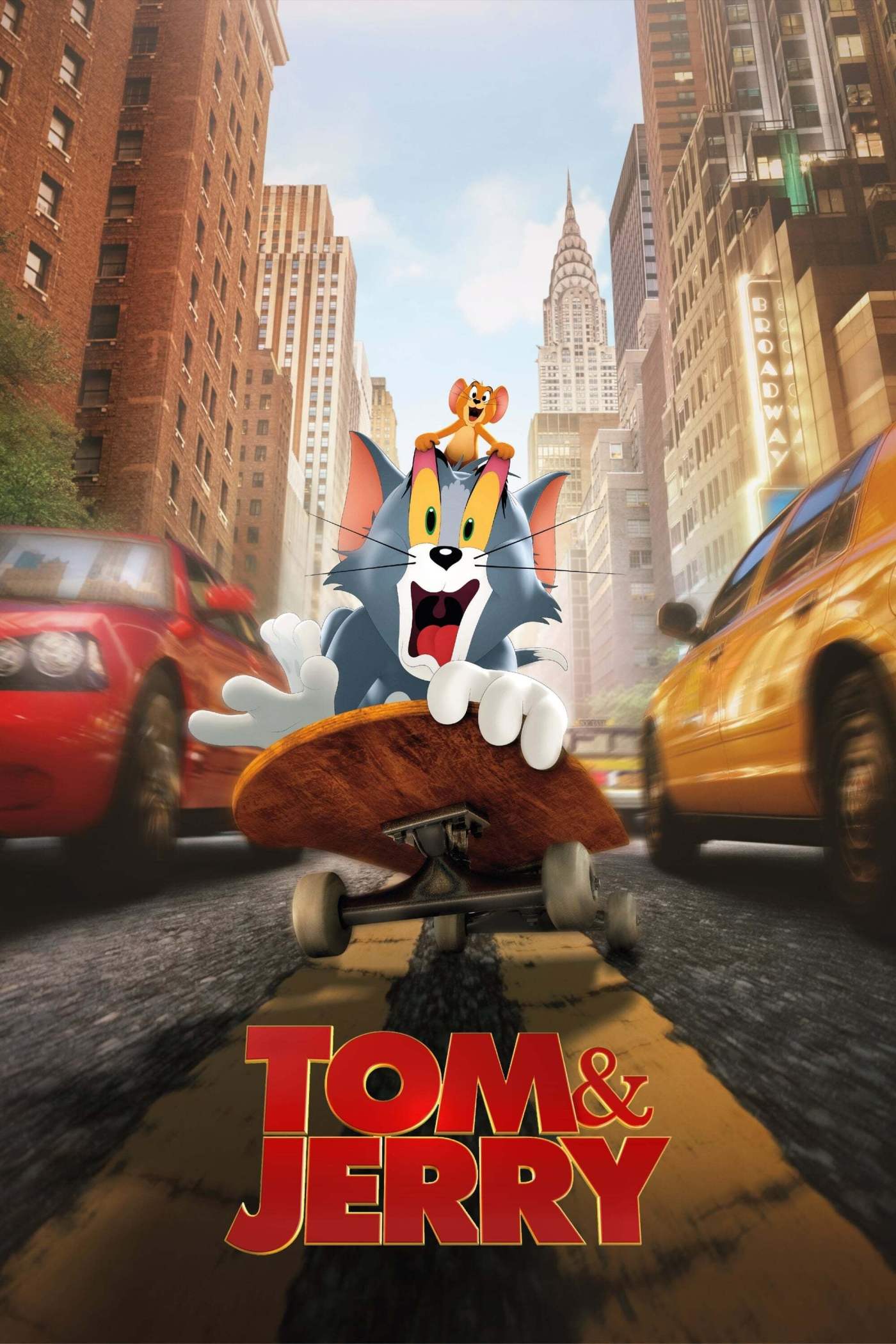 A legendary rivalry reemerges when Jerry moves into New York City’s finest hotel on the eve of the wedding of the century, forcing the desperate event planner to hire Tom to get rid of him. As mayhem ensues, the escalating cat-and-mouse battle soon threatens to destroy her career, the wedding, and possibly the hotel itself.

Review: Tom & Jerry deserve a sincere salute for their longevity and enduring appeal, which stretches back to 1940.
Taken on its merits, the movie is perfectly harmless entertainment, from which children should return at least somewhat amused, and not too cast down by improving messages.

For the nostalgic adults among us, Tom & Jerry is not terrible, but nothing like the vintage…It’s okay, but the times when it works is when it has characters hitting each other with very heavy objects. Outside of that, it’s just ok…

Verdict: Worth the Home Popcorn