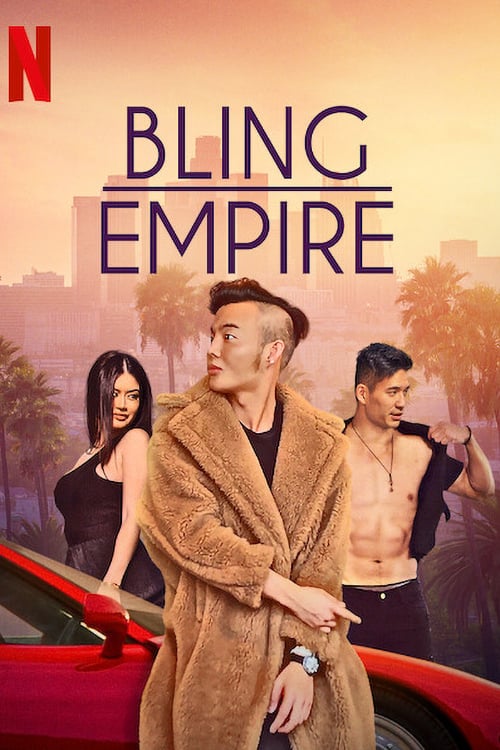 Bling Empire is a reality series that follows around a group of Asians and Asian-Americans around Los Angeles that are among the richest of the rich in a city where a hell of a lot of people have money. Some of the people are self-made, while others are part of families who have generational wealth. But, like most reality series of this ilk, the people in it are so rich, they seem to have all the time in the world to take on grudges over things that seem pretty trivial.

Where to Watch: Netflix

Review: The formula that makes Bling Empire work is a familiar one to anyone who’s a fan of any of Bravo’s reality shows, or some recent Netflix ones like Selling Sunset. Show lots of ostentatious wealth, lots of semi-manufactured conversations between cast members, and generate disputes between those cast members over seemingly trivial, superficial matters. So what any of these shows come down to is the personalities that are in the cast. And Bling Empire has a good mix, from the off-kilter but fun Anna Shay, to the striving new-rich Christine to the life-of-the-party Kane. But what we find to be the most intriguing addition to the formula is Kevin, our eyes into this world. But in the end, your enjoyment of Bling Empire is really going to depend on how much you enjoy watching people get into conflict over things like a necklace.