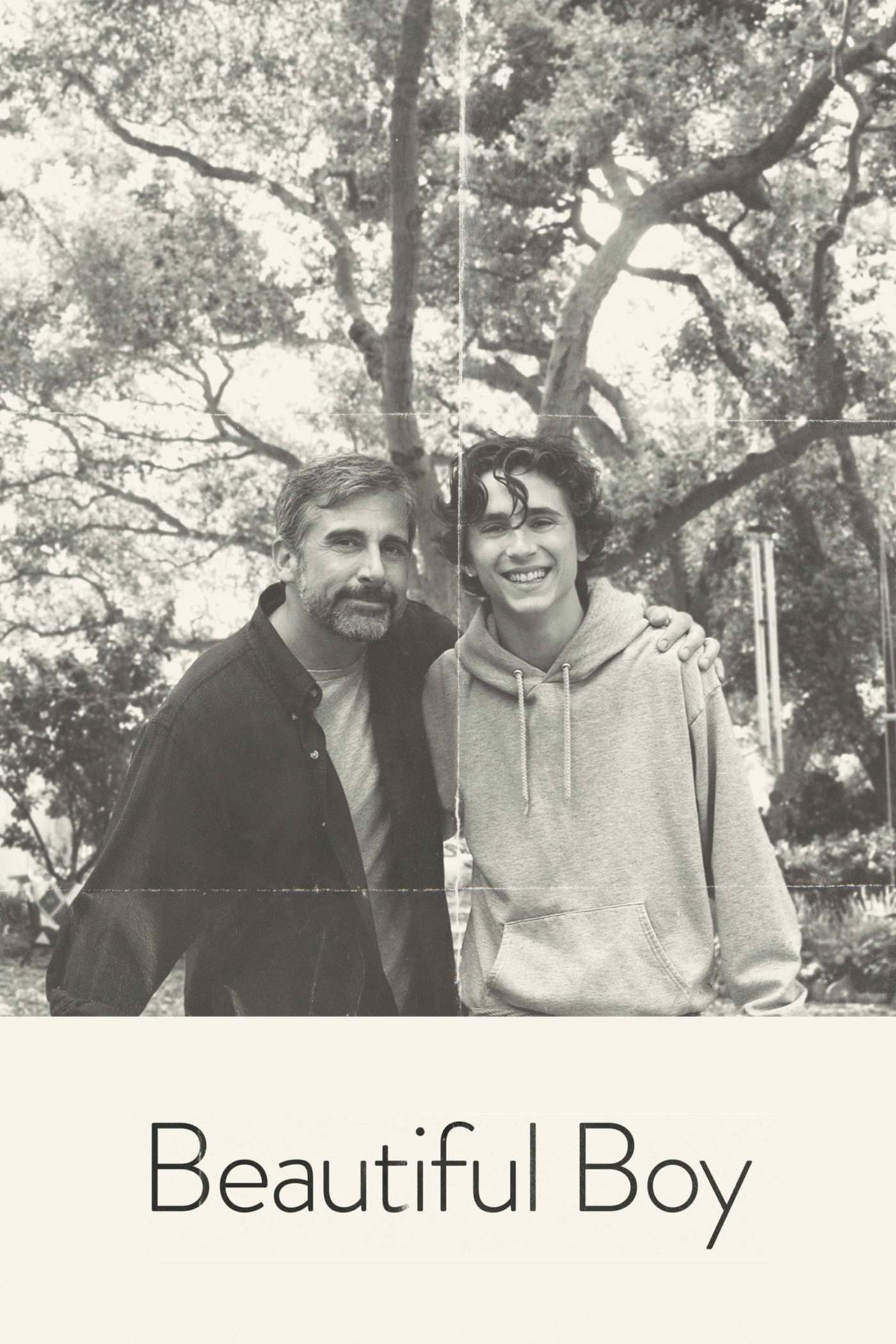 Teenager Nicolas Sheff seems to have it all — good grades, editor of the school newspaper, actor, artist and athlete. When Nic’s addiction to meth threatens to destroy him, his desperate father does whatever he can to save his son and his family. Steve Carell and Timothee Chalamet offer deeply felt work in bringing the story of father and son David and Nic Sheff to life. “Beautiful Boy” is based on both of their memoirs: David’s Beautiful Boy: A Father’s Journey Through His Son’s Addiction and Nic’s Tweak: Growing Up on Methamphetamines.

Review: Both Carell and Chalamet are outstanding in their respective roles. Carell puts his everyman talents to their best use by making David, despite his personal accomplishments, just a regular father. He’s a father with perhaps more means than others, but he’s defined by his love for his son, and yet addiction shows that his love may not be enough. As for Chalamet, he continues to be one of the most exciting young actors working today. He plays Nic not like a caricature of an addict, but someone with a unique history and specific personality that’s being drowned by his drug habit. Beautiful Boy may not be a “great” film that will have everyone talking or win all the accolades, and yet it also feels like one of the most essential films that could exist right now. While the film lacks narrative momentum, its heart is in the right place, and that’s to show the havoc addiction wreaks on families and how those families have no answer for addiction. The larger tragedy isn’t what happened with the Sheffs, but that it’s potentially waiting for all of us. There’s nothing isolated about Nic Sheff. He could have been one of the 72,000 addicts who died in the states last year. What Beautiful Boy hammers home in its own way is that addiction is a disease with no known cure and no easy answers. People may not want to hear that, but they need to.