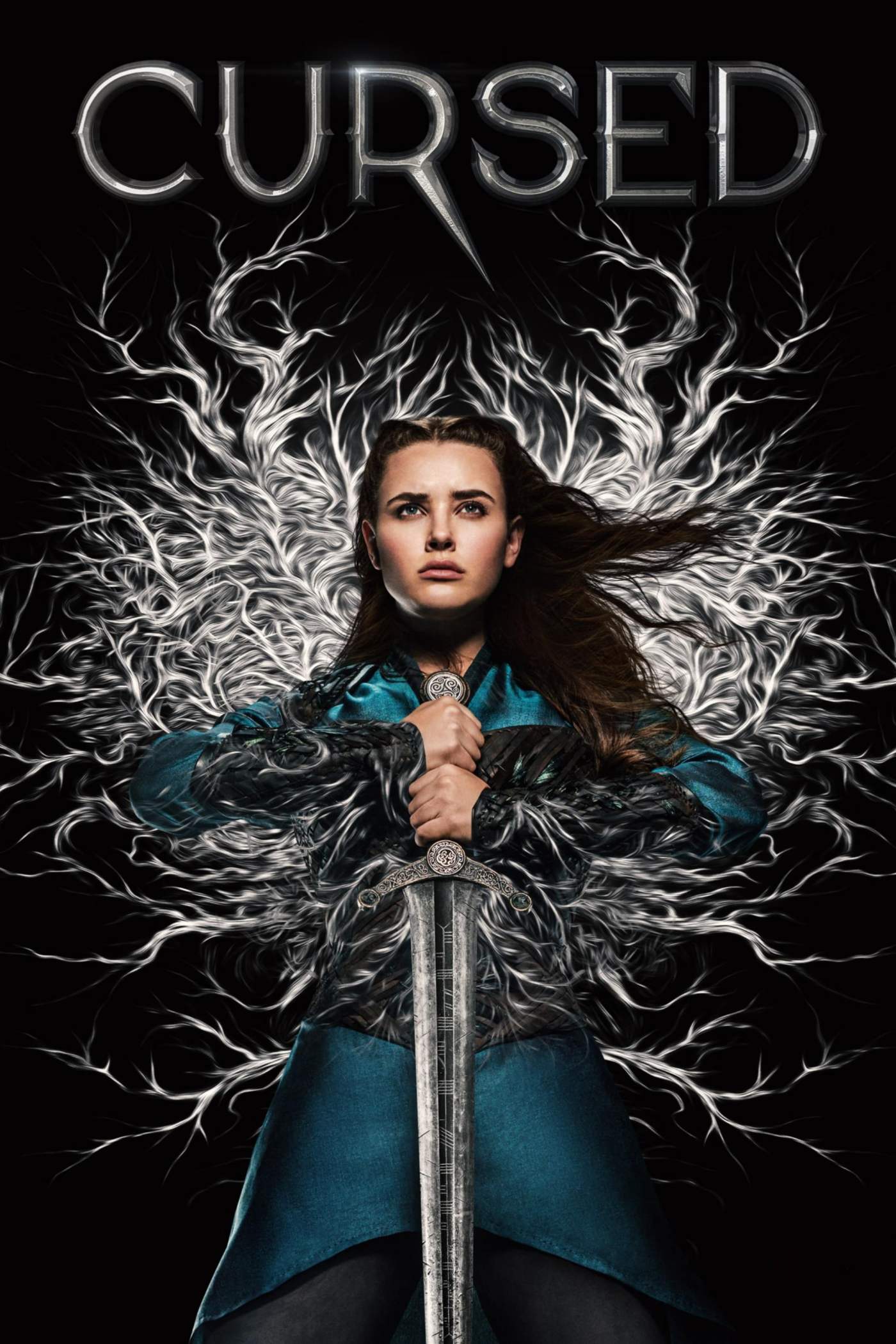 Based on the New York Times bestselling book, Cursed is a re-imagination of the Arthurian legend, told through the eyes of Nimue, a young woman with a mysterious gift who is destined to become the powerful (and tragic) Lady of the Lake. After her mother’s death, she finds an unexpected partner in Arthur, a humble mercenary, in a quest to find Merlin and deliver an ancient sword. Over the course of her journey, Nimue will become a symbol of courage and rebellion against the terrifying Red Paladins, and their complicit King Uther. Cursed is a coming-of-age story whose themes are familiar to our own time: the obliteration of the natural world, religious terror, senseless war, and finding the courage to lead in the face of the impossible.

Where to Watch: Netflix

Review: While season one had its ups and downs, there is still a curiosity to where it will go next, and a renewed fascination with the legends. Many newcomers to the story of Nimue and Arthur will definitely find intrigue in the story that is delivered, crafting a newfound discovery into the Arthurian legends and folklore. While not a solid in doctrine to the mystical stories of old, Cursed will most certainly keep viewers entertained while introducing a new generation to the stories of old.