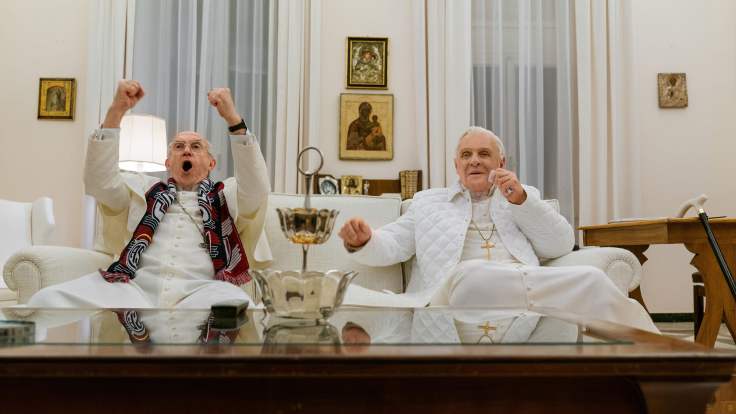 An intimate story of one of the most dramatic transitions of power in the last 2,000 years. Frustrated with the direction of the church, Cardinal Bergoglio (Jonathan Pryce) requests permission to retire in 2012 from Pope Benedict (Anthony Hopkins). Instead, facing scandal and self-doubt, the introspective Pope Benedict summons his harshest critic and future successor to Rome to reveal a secret that would shake the foundations of the Catholic Church. Behind Vatican walls, a struggle commences between both tradition and progress, guilt and forgiveness, as these two very different men confront their pasts in order to find common ground and forge a future for a billion followers around the world.

Review: The Two Popes tries to answer this question by embracing its lead characters’ flaws, although it’s certainly more Bergoglio’s story than Benedict’s. Pryce is sublime as the humble, self-doubting Bergoglio, and the movie also includes flashbacks about his life including how he became a priest, his questionable role during Argentina’s military dictatorship, and the guilt he carried despite trying to live a life of not only piety, but also being socially conscious of the Church’s role in the lives of the poor. Benedict’s past remains more of a mystery (the film leaves his participation as a conscripted Hitler Youth hanging over the narrative), but Hopkins provides a light touch showing a man who is so disconnected from the world that he eats his meals alone and doesn’t recognize the songs “Yellow Submarine” and “Eleanor Rigby”. 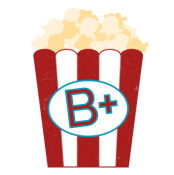