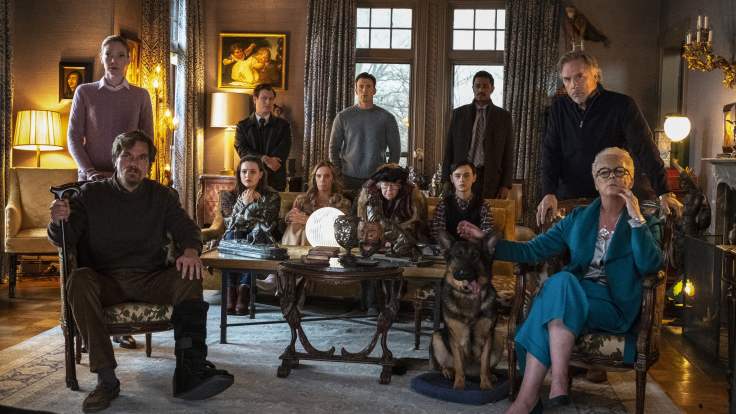 When renowned crime novelist Harlan Thrombey (Christopher Plummer) is found dead at his estate just after his 85th birthday, the inquisitive and debonair Detective Benoit Blanc (Daniel Craig) is mysteriously enlisted to investigate. From Harlan’s dysfunctional family to his devoted staff, Blanc sifts through a web of red herrings and self-serving lies to uncover the truth behind Harlan’s untimely death.

Review: Rian Johnson’s Knives Out is one of the most purely entertaining films in years. It is the work of a cinematic magician, one who keeps you so focused on what the left hand is doing that you miss the right. And, in this case, it’s not just a wildly fun mystery to unravel but a scathing bit of social commentary about where America is in 2019. Great mystery writers throughout history have dissected class in ways that were palatable to audiences looking for escapism, and Johnson is clearly doing that here too, using a wonderfully entertaining mystery structure that would make Agatha Christie smile. Directing a wildly charismatic cast who are all-in on what he’s doing, Johnson confidently stays a step or two ahead of his audience, leaving them breathless but satisfied at the end.

Verdict: Worth The Popcorn