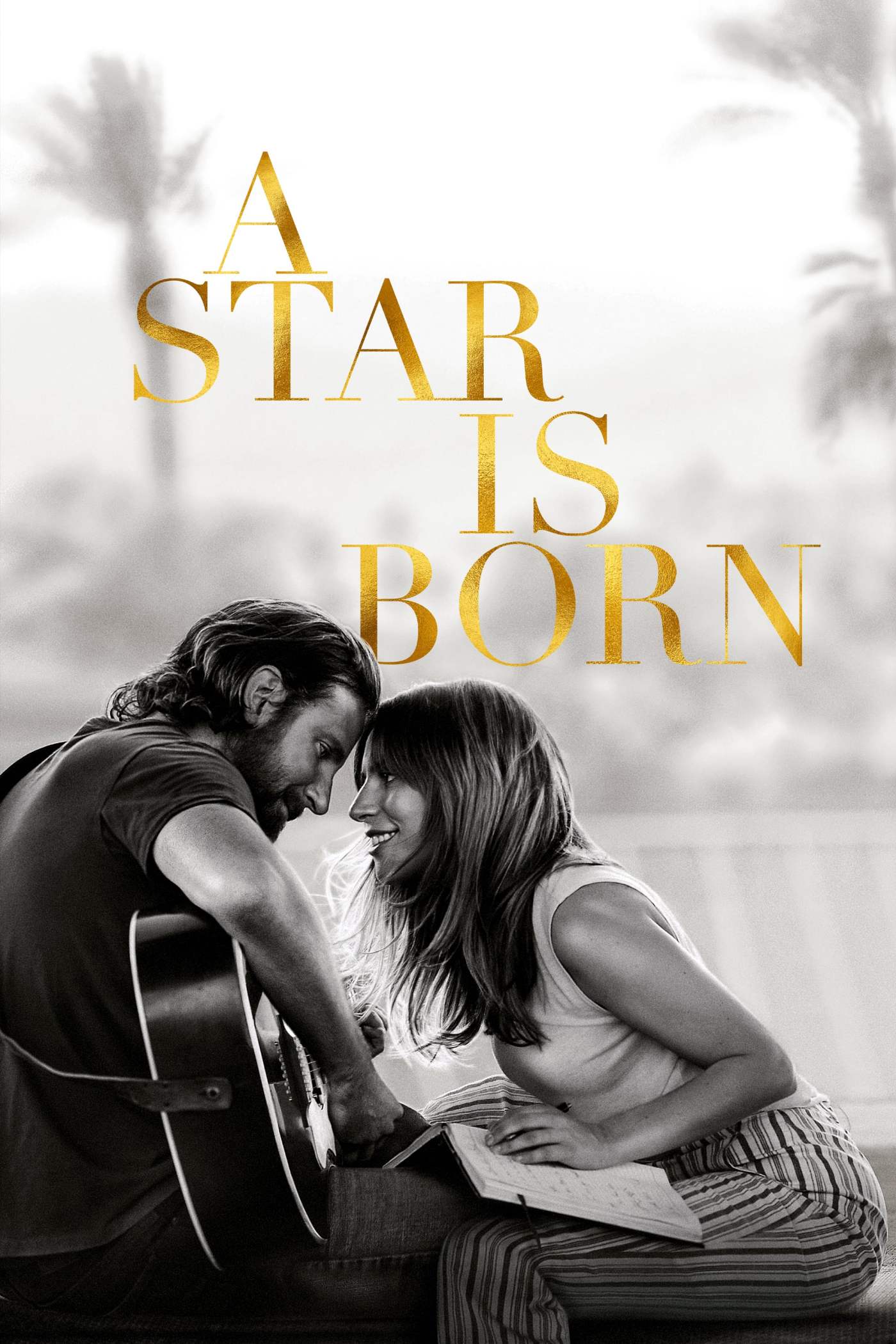 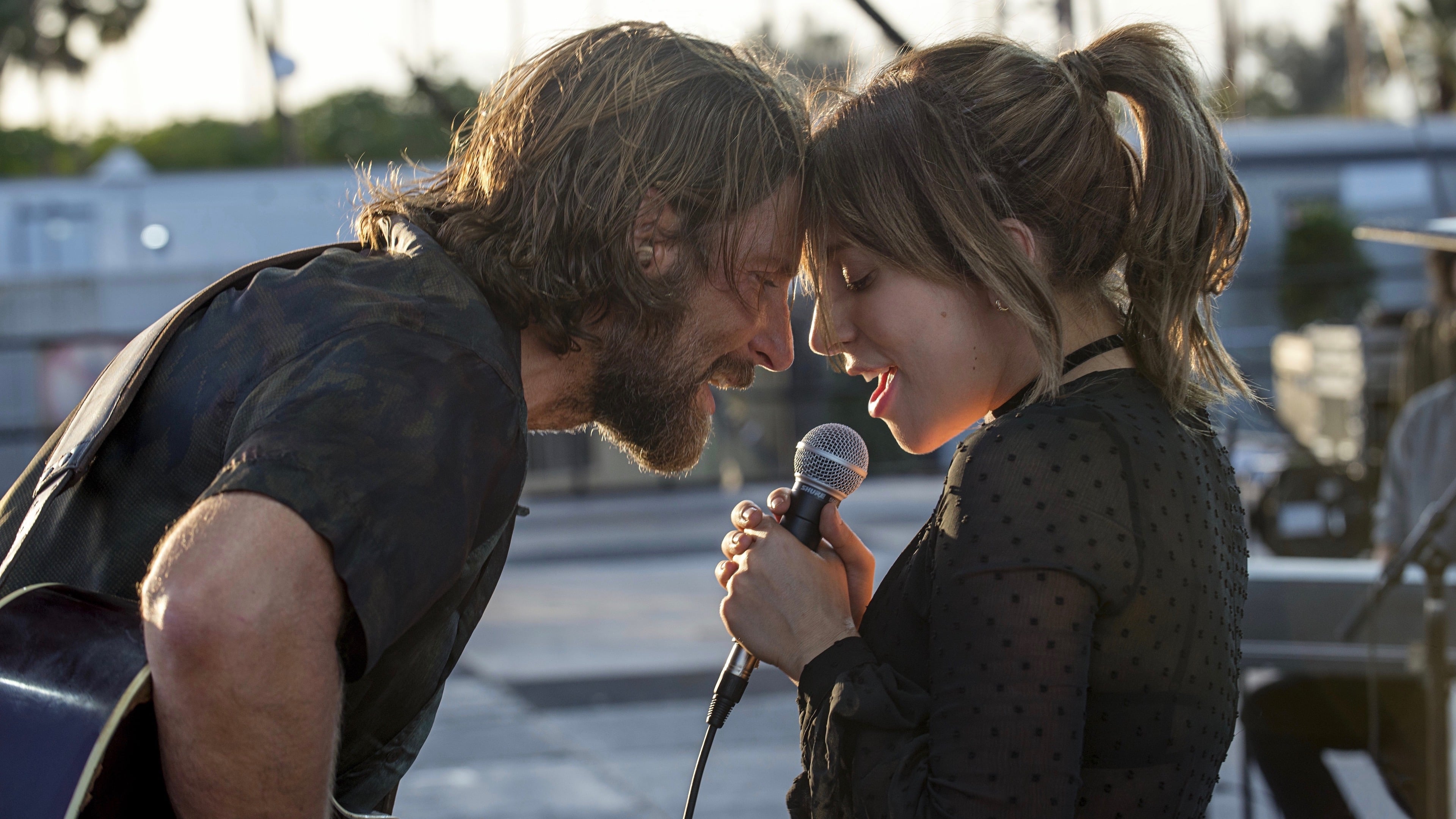 Jackson Maine, a famous country music singer privately battling an alcohol and drug addiction, plays a concert in California. His main support is Bobby, his manager and older half-brother. After the show, Jackson visits a drag bar where he witnesses a performance by Ally, a waitress and singer-songwriter. Jackson is amazed by her performance, and they spend the night speaking to each other, where Ally discloses to him the troubles she has faced in pursuing a professional music career. Jackson invites Ally to his next show. Despite her initial refusal she attends and, with Jackson’s encouragement, sings on stage with him. Jackson invites Ally to go on tour with him, and they form a romantic relationship. In Arizona, Ally and Jackson visit the ranch where Jackson grew up and where his father is buried, only to discover that Bobby sold the land. Angered at his betrayal, Jackson punches Bobby, who subsequently quits as his manager. Before doing so, Bobby reveals that he did inform Jackson about the sale, but the latter was too inebriated to notice..

Verdict: Worth The Popcorn